You will discover the mysteries of the Great Pyramids of and Great Sphinx in the Giza Plateau during your Half Day Tour with Rimo Tours.

Information about the Pyramids of Giza & Sphinx Tour

Great Pyramids is the oldest and last remaining of the 7 Wonders of the Ancient World. The site is not only the most popular attraction in Egypt; it is one of the most loved destinations in the world. The Giza Plateau is the location of some of the most famous sites on earth. The Pyramids of Giza have awed travellers for over 4,000 years, and The Great Sphinx has guarded the Pyramids for nearly as long.

Your guide will fill your mind with fascinating facts about the Pyramids, the world’s most famous monuments. Marvel at the Sphinx, a magnificent statue depicting the face of a man and a lion’s body carved out of stone. This historical journey is an unforgettable experience! From the moment you are picked up to the time we say goodbye at your hotel grounds, every effort will be made to ensure that you have a fulfilling and enjoyable day. The tour starts with a pickup from your hotel. Upon arriving at the Pyramids area, you’ll receive an Egyptologist guide specializing in the pyramids’ history and ancient Egyptian monuments for 4 hours. We’ll then transfer you back to your hotel.

In this tour, you will discover the history and culture of the Great Pyramid of Cheops, built-in 2580 BC, and the mummified animal remains at the mighty Great Sphinx’s temple. You will be allowed to explore the Pyramids, Sphinx, and other archaeological sites. This experience is an unforgettable experience and a chance to learn some history about Egypt’s ancient civilization. In addition, you will have a chance to see places like the Great Pyramid of Giza, Sphinx, Memphis, Sakkara temple, Dahshur pyramid, Bent Pyramid and Well preserved museums, including King Tut’s treasures.

Activity Highlight in this Pyramids of Giza & Sphinx Tour

This tour features Egypt’s most famous sites, including the Pyramids of Giza and Sphinx. In addition, you will visit the Pyramid of Khafre, the largest of Egypt’s pyramids and the two other Pyramids, and the Great Sphinx for an overview of important landmarks and a glimpse into ancient history.

You will see the Pyramids of Cheops, Chephren, Mykerinus and the Great Sphinx. During your tour of the Giza pyramids, other activities are available. These activities can be going inside one of the pyramids, riding a camel, or visiting the solar boat museum. Next, you will see the Great Sphinx, which dates from the time of Chephren. Finally, our driver will take you to the Papyrus Institute to learn about the ancient art of papermaking, the traditional fragrance essence oil shop, cotton, and rugs, and then our driver will take you back to the hotel.

What you will do 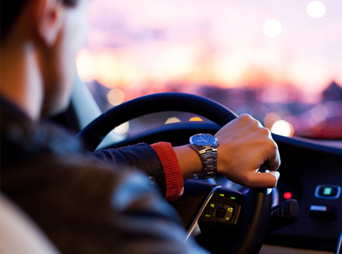 Our driver will pick you up from your hotel or Aiirport at the time of your choice and drive you to the Pyramids of Giza where you will meet our tour guide so she can give you the introduction about what you will do during the day.

After meeting the Tour Guide and after the short introduction you can go directly to the Pyramids of Giza by walking or by riding a horse or camel and there you will have the full information about the history of the pyramids and you will have the chance to some memorial pictures. 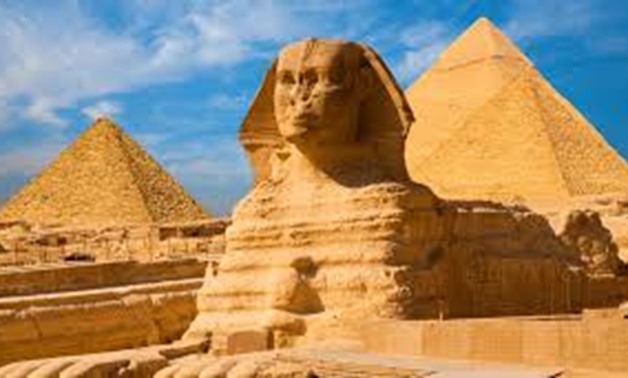 After visiting the Pyramids Of Giza your tour will continue to visit the Great Sphinx. Great Sphinx is a limestone statue of a reclining sphinx, a mythical creature with the body of a lion and the head of a human. 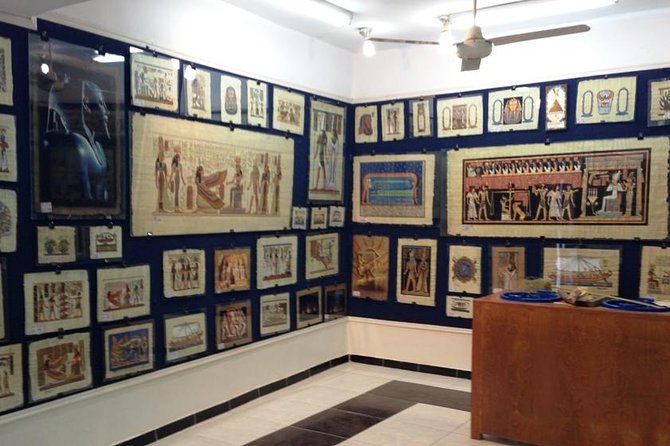 After visting the Great Sphinx of Giza you can optionally continue your tour to visit the Papyrus Institute to learn about the ancient art of paper making, traditional fragrance essence oil shop, cottons and rugs. And finally our driver will return you back to your hotel by the evening.

The tour usually takes 6 hours.
As It's a private tour, you can choose the time you want! However, most of the historical areas opens from 9 AM until 3 PM.
Sure! You can choose to get to the Pyramids on Horse or a Camel with extra charge.
Yes you can.
Yes It's.

Private Night Tour to the Pyramids Of Giza 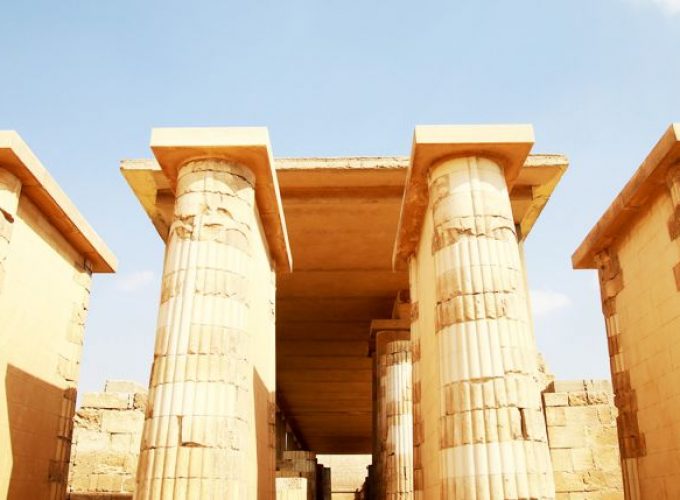 Half-day tour to Memphis and Saqqara 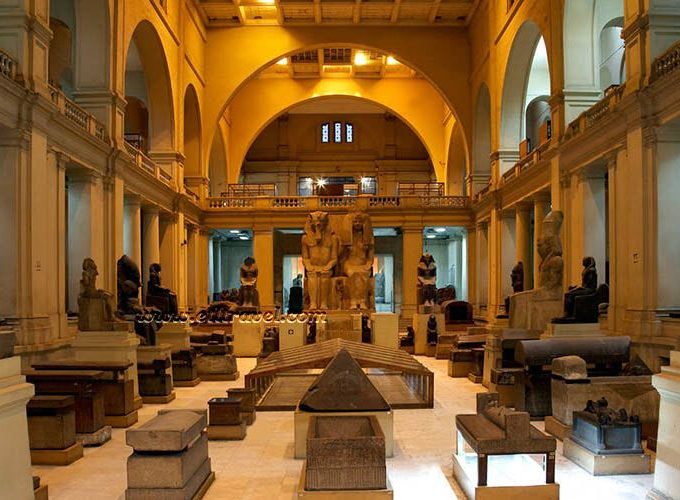 Half Day to Egyptian Museum and Khan El-Khalili 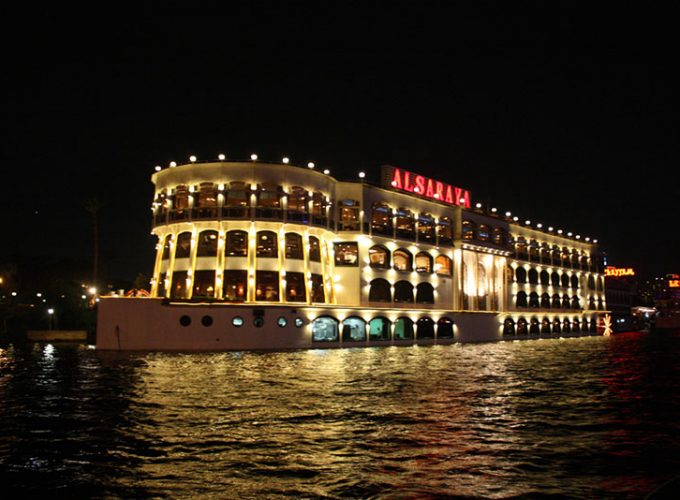 Dinner and Show on a Nile Cruise